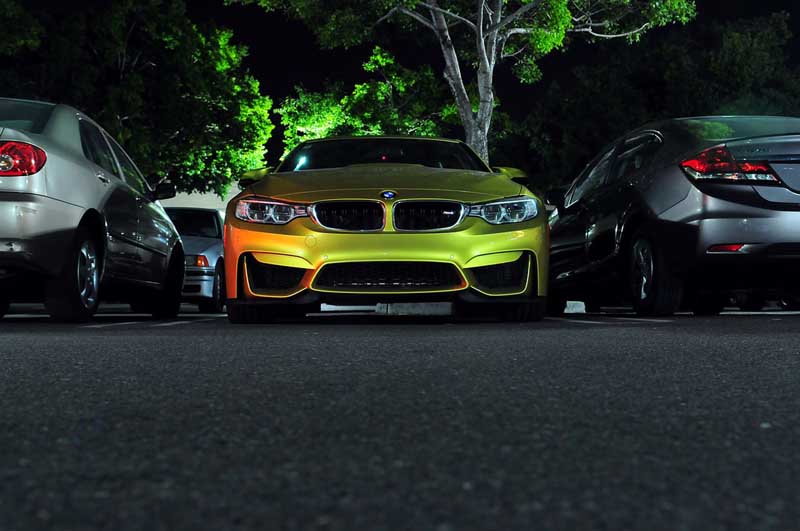 The car itself is a throwback, its genetic code expressing something that has gone nearly dormant in the last generation of small BMWs. The company is aware of this. It has even advertised this two-door model as the spiritual successor to the 2002, the model that predated the original 3 series.
With all due respect, BMW is wrong about that. The 2002 is too far back in the rapidly evolving car world to share much of its character or size with any new car. Modern BMW compacts are larger and more thickly padded animals, both in physical dimensions and in the broad scale of their market appeal. The M235i instead reverts to the same general plan as the E46 M3 of the early 2000s. That’s back to a time, in other words, when our adoration for BMWs was at its most unabashed.

The Lexus Hoverboard is Here and it’s Real